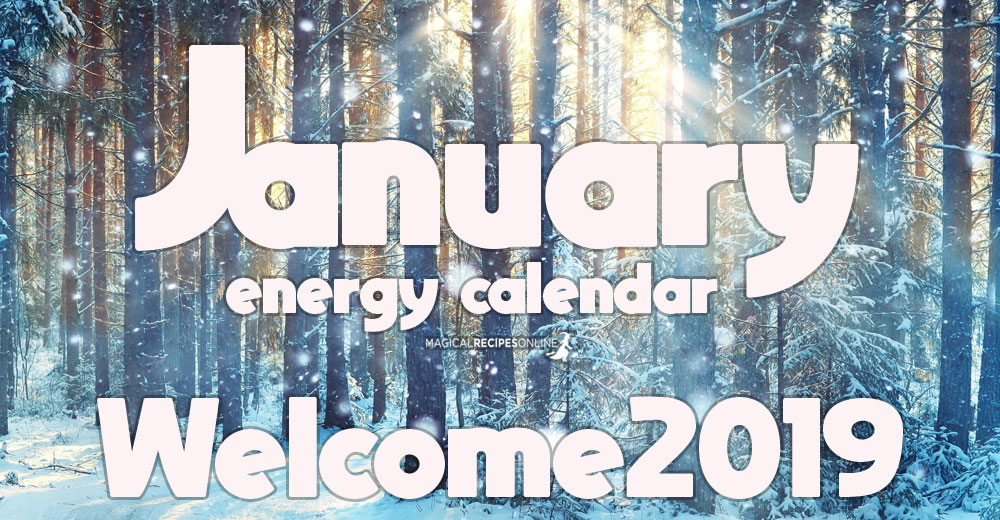 I’m not one for making resolutions, but I am a fan of kicking of each month the right way, knowing what kinds of energy is going to come at me. As with all of the Energy calendars that I will be writing this year, they all feature as part of the Month by Month Reference Calendar in the 2019 Almanac from Ramblings of a Rainbow Witch (I will add links for those interested at the end). I will also be adding links to a Time Zone conversion table as well, which will help you work out the times of events in your own timezone.

Birthstones for January include GARNET for the Month of January. RUBY, AGATE, GARNET & BLACK ONYX for the sign of Capricorn and AMETHYST, OPAL, MOSS AGATE & SUGILLITE for Aquarius.

The Names for the Moon in January include:

7th January:
* The Moon enters Aquarius at 06:45
* The Time of the Nile Ends (Egyptian Zodiac)

as promised here are all the links I promised

Here is the link to the UK Amazon (CLICK HERE)

Here is the link to the US Amazon (CLICK HERE)

Until I can get the Time Zone table written up you can check out www.timeanddate.com 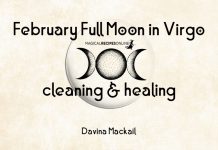