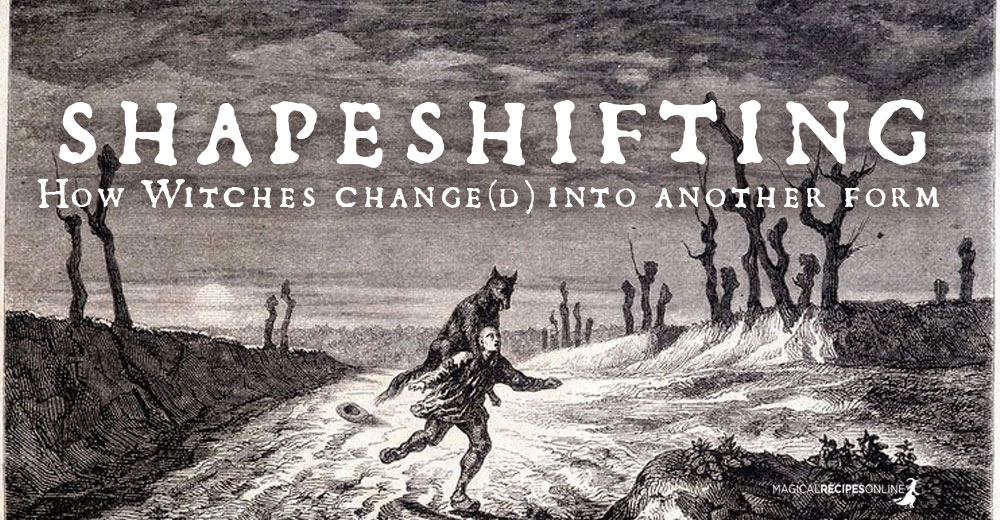 Don’t tell me you’ve never felt jealous of those powerful witches TV or books, who could shape-shift into another form of existence. Traditionally, Shapeshifting doesn’t come with the ‘witchy package’ of magical powers bestowed to every witch upon initiation. This is something only some witches claim to have succeeded. However, Witches who’s path is aligned with nature, (Fairy Path, Green Magic etc) are believed to be able to shape-shift into another form.

Usually, Shapeshifters are witches or shamans who are close to a certain animal (being that their Totem Animal or Familiar Spirit). Thus, they can transform into this creature due to their close relationship they’ve nurtured, as a contract or a binding pact. It’s like a “I help you, you help me” kind of situation.

The image of every living creature is considered sacred. Pharaohs considered their physical image sacred. Thus their images were used to perform any kind of spells and to be recognised by their own Ba (Spirit) after their death. Exactly the same is believed by modern witches, this is why we use ‘the image’ or a photograph of something or a person to perform a spell.  So, to give the right to ‘use your image’ is something that all witches consider a great gift give from their Familiar Spirits.

Many of the old witches were believed to be able to go back and forth, changing forms. Moreover, they could bless or curse others into transforming them to something else. For example, Circe, one of the most powerful witches ever recorded, transformed Odysseus friends into pigs. Since then, many witches were believed to be able to have completed such spells. Hence, our beloved ‘Fairy-tales’ are full of witches in disguise. There are other witches who blessed or cursed people turning back and forth into their forms. Remember Swan Lake where princess Odette was cursed to become a beautiful swan again and again. 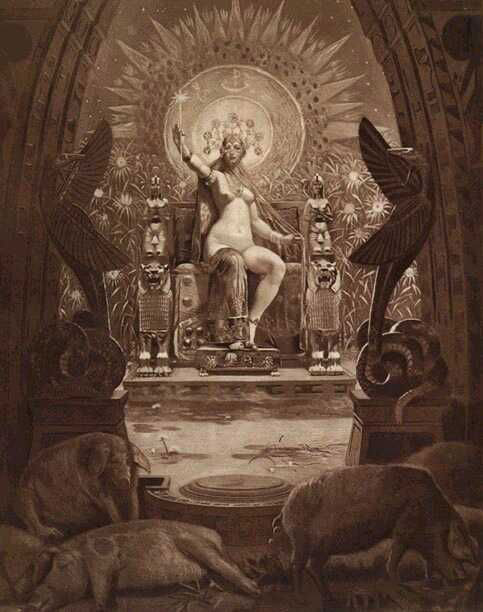 Circe, one of the most powerful witches ever recorded, transformed Odysseus friends into pigs.

Due to the demonisation of Witchcraft, most ‘documented shapeshifters’ are in fact ‘devil worshippers’ who confessed (???) during witch trials. Therefore, what one can find in grimoires are black magic spells who use dark forces to succeed in. This happens because most of the witches tried to keep their real secrets hidden from the naive and dangerous minds.

The curious case of Benandanti

Also known as the ‘Good Walkers‘, the Benandanti was a team of rural witches. Benandanti claimed to perform several magical wonders like to travel out of their bodies. During their ‘Astral Projection’ as modern witches identify the Spirit flight, they documented struggles against the Malandanti, who were evil witches cursing the Land. Of course, during Witch Craze, somewhen between 1575 and 1675, a number of the ‘Good Walkers’ were accused of being heretics or devil worshippers.

First we need to clarify something. It’s one thing to magically disguise in some other form (other human or other creature) and another to actually become something else. The first path, the illusion, is called ‘Glamour‘ and we’ve actually analysed it in a complete article.  Thus, the other path is called shapeshifting. 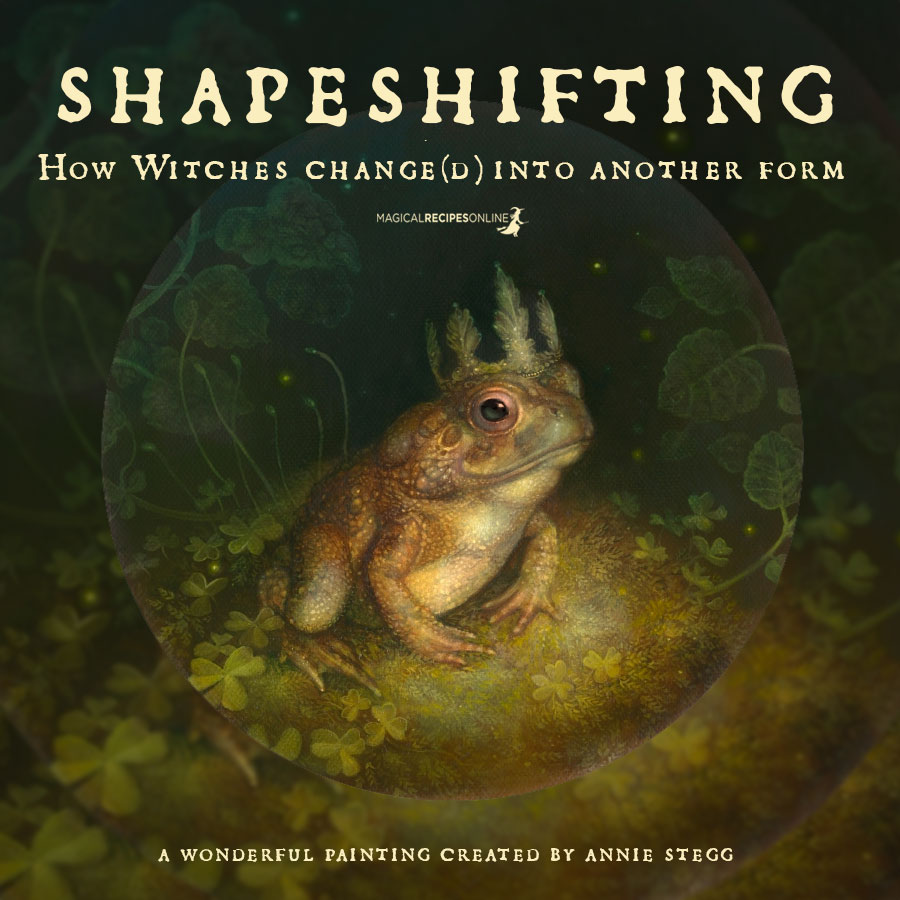 Enjoy more of the Magical Art of Annie Stegg.

A Spell for Shapeshifting

As already said, there are many spells for shapeshifting. It goes without saying, that this kind of Magic requires much practice and a natural talent. However, due to the repeating request of our fans, we decided to present you a safe one to practice on.

The spell is a magical heirloom of the old traditions when people were closer to the Earth and animals were considered our brothers and sisters. You need: