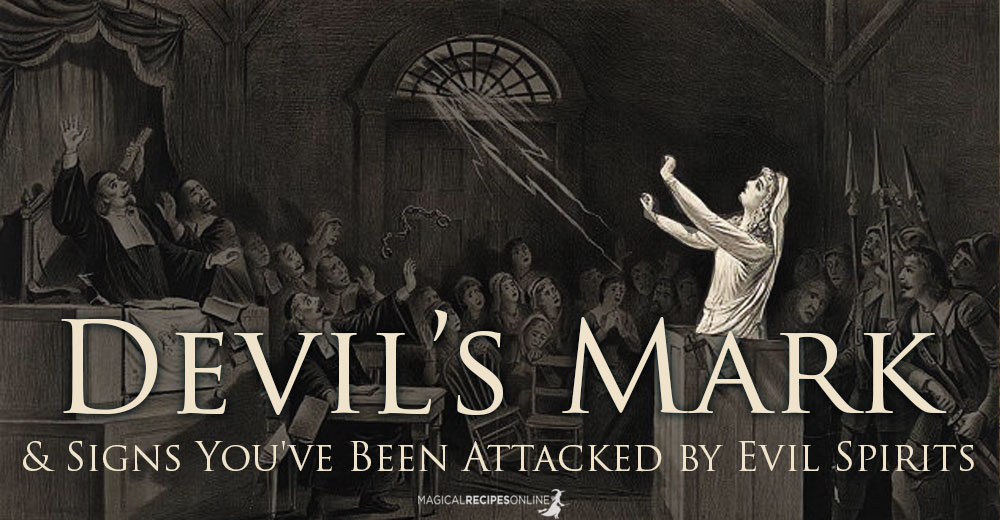 Back in the ancient times and until recently, it was believed that Spirits did interact with our Realm. Moreover, these invisible agents played a very important role in shaping this World’s destiny. The Devil’s Mark is a term used to identify a material impact of Evil Entities on humans, animals, plants, trees or non-living things. The Search for the Devil’s Mark, is tricky because it actually collides with the Witch Marks, which are ENTIRELY different. Although this, was not always clear…

Due to the inquisition, the lack of knowledge and free distribution of the Arcane Wisdom innocent men and women where tortured and executed as they were considered devil’s pawns. Unfortunately, Witchcraft was a synonym for Demonolatry. Only recently, we’ve managed to make it clear to the World, that most of Witches have nothing to do with the Devil. Most of them, don’t even recognize him or his minions.

The History of Devil’s Mark

Let me remind you that not long ago, Adolf Hitler and the Nazis did actually try to conjure demons and other entities to help them win the War. Also, let me refresh your memory that the Allies also conjured forces of Magic and Spirits from beyond to strike back. The Druids of the UK joined forces to raise a cone of Power and diminish the magic of Nazis. Both armies searched for powerful men, women and children who could help them win the WW2.

Unfortunately, due to the fundamentalism of Dark medieval Ages, it was believed that ANY interactions with the Spirits was actually a form of contacting the Devil and his minions. This is where the Devil’s Mark was confused with the Witch Mark. Adolf Hitler did look for both signs trying to recruit anything powerful enough to help him do his dark biddings. According to many accounts he did manage to find people bearing both marks. But more on this later… 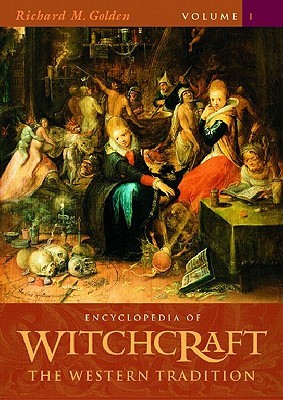 Get the: Encyclopedia of Witchcraft [4 volumes]: The Western Tradition

Who Gets the Devil’s Mark?

What is the Devil’s Mark?

So don’t play inquisitor. This article intends to help YOU identify possible fights with dark entities. More on the fight against evil Magic your will find here! 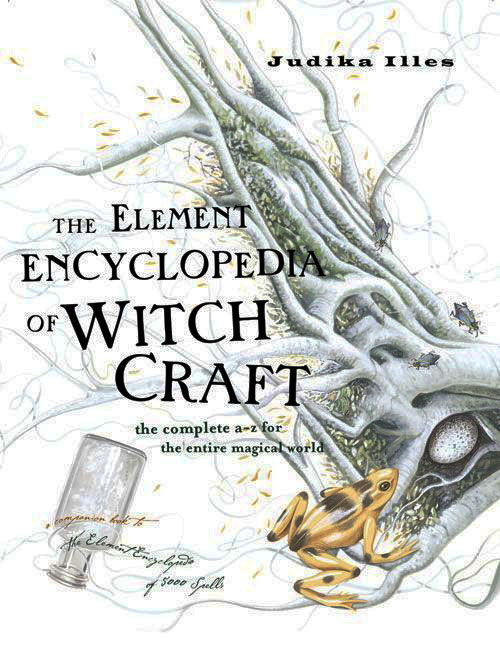 Get the: Encyclopaedia of Witchcraft Judika Illes

According to the old Grimoires, the Devil and his minions can appear in many forms. Hence, any interaction with these entities can differ. For the devil(s) can scratch, can bite, can even lick their targets. However, these ‘possible’ signs on one’s skin may have some similarities.

Disclaimer: Before going on analyzing the accounts of Grimoires, I should tell you that ANY mark on your body SHOULD always be examined by a medical doctor in case of skin issues.

What happens if you have the Devil’s Mark?

If the mark has come voluntarily you to break the pact. Moreover you need to re-establish a clear spiritual path.

However, if the mark has come involuntarily, you need to:

Have you ever noticed a Devil’s Mark?

PREVIOUSYoung boy speaks English without ever having learnt it! A Reincarnation Case?
NEXTThe Forbidden Fairy Food